Liverpool are still following the impressive series of matches in the Premier League 2019/2020 when they have won all their first 8 matches this season. But behind those achievements are issues that have not yet been resolved satisfactorily.

Undeniably, Liverpool has one of the best starts in the history of this team when taking into account the end of last season, “The Kop” has won all 17 consecutive matches in the Premier League. A figure that is enough for all opponents to respect and show that Liverpool is ready to conquer the highest throne of the planet’s most attractive tournament.

But in fact, despite maintaining an impressive performance since the beginning of the season, Liverpool has been facing a lot of problems during a long period of time. It is not about the professional issues on the pitch but the internal affairs of “The Kop” itself.

So what’s wrong with Liverpool’s internal? These are contradictions, disagreements about the views of the stars in the team and are the controversies that have appeared since the beginning of the season and until now, things are becoming more and more confusing and worse. 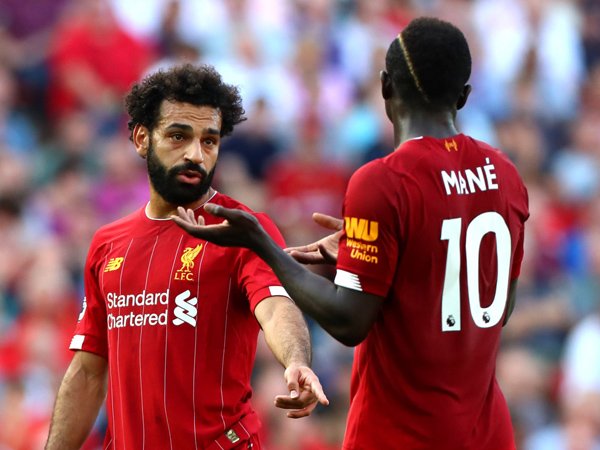 It is worth mentioning that the people who always receive the greatest trust and trust of Jurgen Klopp are the ones who make him feel headache. It was Salah, Mane and Firmino – Klopp’s tricks and considered unreachable. It all stems from the brightest name, Mohamed Salah.

When Liverpool visit Burnley’s stadium in the fourth round of the Premier League this season, despite the victory, those who love the Anfield home team will probably not be happy to know that the duo Salah and Mane had a clear attitude towards each other.

Honestly, this is a game that Salah has played so selfishly, he has a lot of balls, there are situations where the Egyptian player is in a good position to coordinate with his team-mates but the former player. AS Roma almost plays alone. Mane is the biggest victim of Salah’s somewhat personal side of the game and obviously, he is not happy with that and clearly shows his discomfort. Even, Mane was extremely angry when it was not Salah, but he was the one who was withdrawn from the field early. Is Jurgen Klopp too fond of Salah? 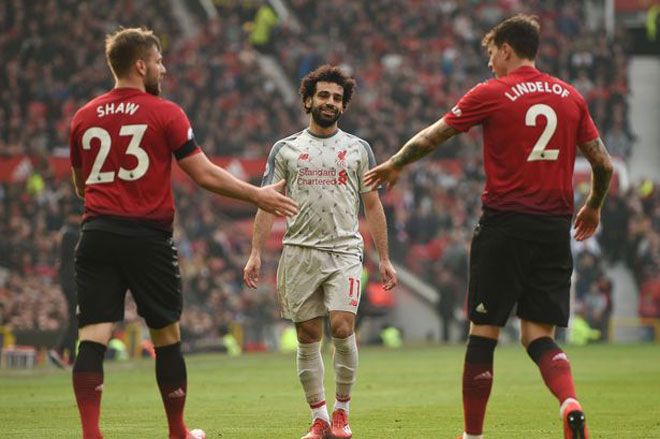 And yet, in the previous round against Sheffield United, Salah continued to be the beneficiaries. He as usual still misses the dozens of opportunities that Liverpool create, the style of football is still more personal and the connection with the team is not high. But Firmino was the first to play, which, according to many people, was to help Salah and Mane to heal and create a better bond.

But that did not happen when it was yet another game in which Salah did not play well. As for Firmino, having to do scapegoat for his two partners on the attack of “The Kop” of course can not make Brazilian players feel satisfied.