Firstly, talking about the characteristics of chess, this is an intellectual sport. There is a history of more than 2000 years and a large number of players worldwide.

Unlike the king sport is football, players need to have a ball and at least 10 players or 22 players. In addition, you need to have a large enough area to play. As for chess, sometimes just a phone we can easily play with the machine or play online with players on other continents. With playing chess, old and young, boys and girls can play socks, unlike football. 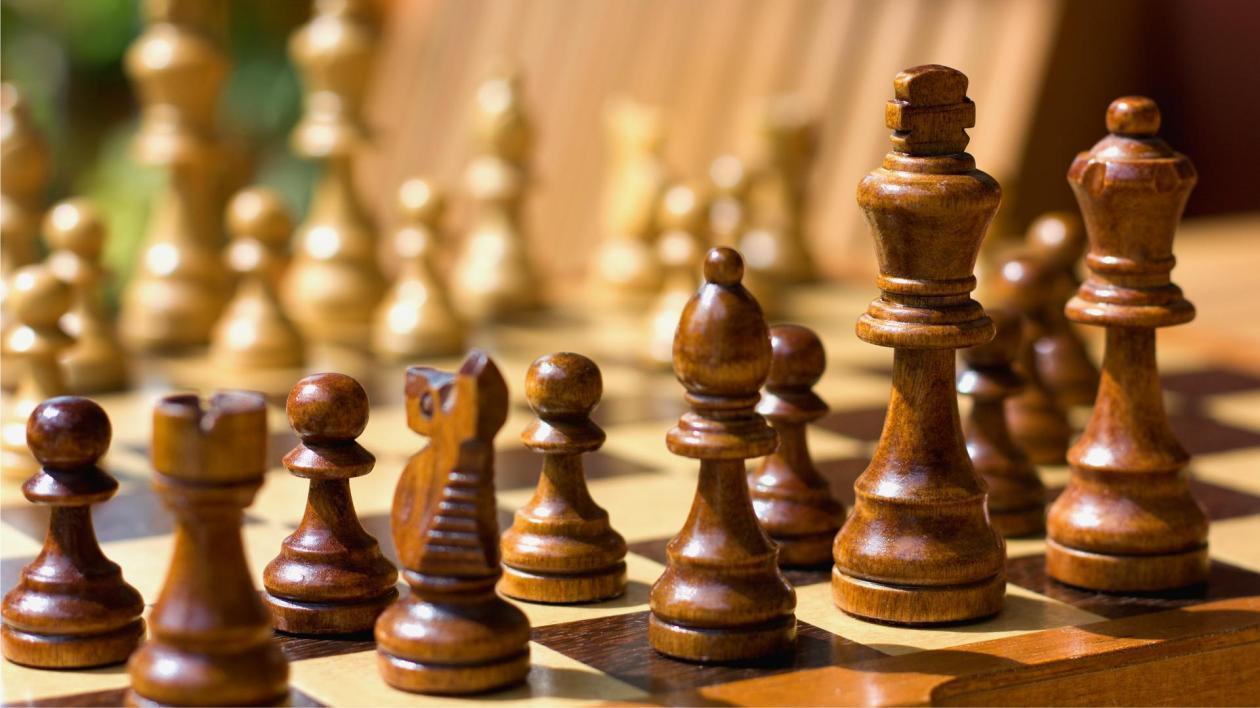 Studies on the benefits of chess with education have shown that this intellectual sport helps children become smarter by developing a lot of skills.

A large-scale study of the chess program in New York City, involving more than 100 schools and 3,000 students, surprised the people.

The results of learning English and math of chess learners are always higher than those who do not study chess. For grownups, chess is still a great tool to improve strategic thinking, reasoning, and planning skills. Moreover, it is a cheap physical investment in exchange for hours of fun. 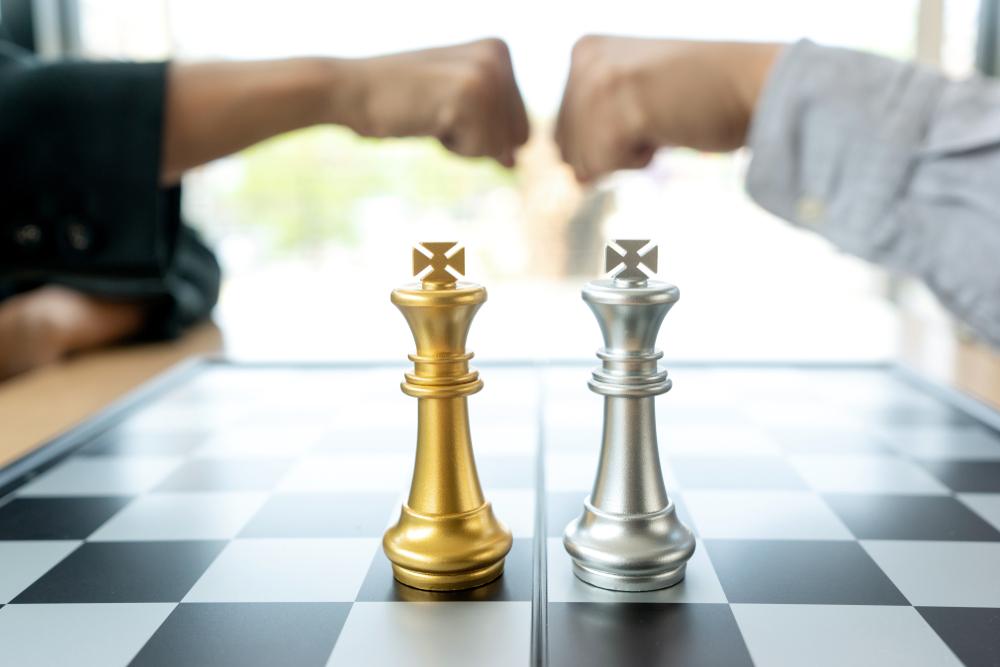 Chess has been included in the curriculum of elementary schools in developed countries. The results were quite interesting. For example, GM Mikhail Antipov sat at a competition playing place burning 560 calories in two hours of playing – equivalent to running about 8 km.

Although chess players just sit and breathe, their heart rate can rise to more than 110 in response and calories burned can be equivalent to moderate intensity exercise.